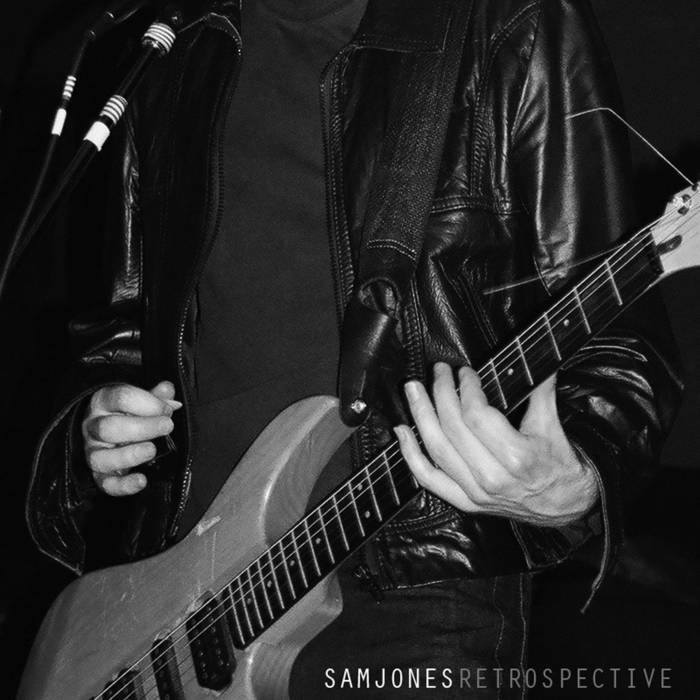 As a solo performer SAM JONES has travelled extensively around Europe. He currently lives in Poland fronting ANGRY TOWN performing mod/punk covers & selections from his extensive back catalogue as a songwriter. An album of original material 'Retrospective' featuring some notable contributors such as Charlie Harper (UK Subs) & Brian James (The Damned) was released on 20.12.17. ... more

Bandcamp Daily  your guide to the world of Bandcamp

Featured sounds from Fly Lo and Ahmed Idris, plus Mother Nature hops on to drop off new project